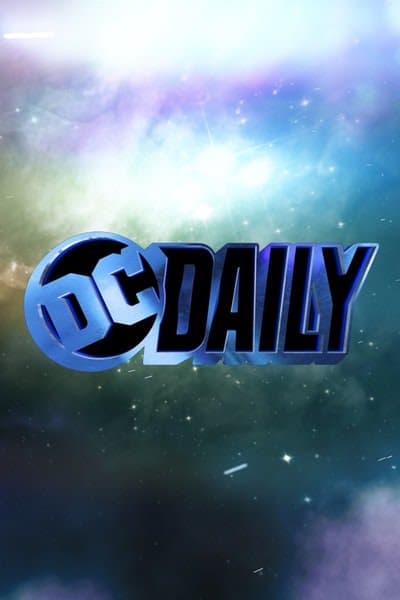 It is always nice to spend a few days in a location where one is going to attend a comic book convention. As I sit here thinking back about Megacon 2003, I’m listening to the talented musical renderings of Matthew Mutch.

While I missed meeting Matthew in person, he’ll be at the Mighty Mini-Con in May, and it’ll be my pleasure then, but more on my music choice and inspiration later on.

One other bit of advice I’d put before you is; Never book your room accommodations so far in advance that luck forgets your face. Such based was the anger and chagrin of a couple of my friends, when upon trying to check into the hotel, where they had booked their room 30 days or more prior, had to learn that a mistake had been made. Nothing could be more infuriating! In this case, lady luck smiled on Mr. Kininger and I, as we got one of the nicer double bed rooms in the joint. Our friends ended up going across the street for one of those $49.95 a night rooms.

This was a Megacon vastly different from last year, in my opinion. It was much busier and I wouldn’t be surprised to learn that Saturday’s attendance level set a new record. Megacon was a three-day convention. I quietly slipped out upon the floor of the convention later Friday taking in the last couple of hours. I’m the kind of attendee that likes to reconnoiter the various segments of an event of this magnitude. Rarely will I purchase anything much before late Saturday. I guess over the years I’ve learned to pace myself and not spend more money for items wanted than need be. Many seasoned convention goers can tell you the bargains are there if you know how to haggle and barter. Many a retailer drops their price on a Sunday so as simply to not need to drag as much stock back home. And panels? Did someone say panels!? I sat in on several, including the one that brought CrossGen Entertainment’s CEO and Publisher, Mark Alessi’s words to the Internet. I find it amazing that so many people could hear what the man has to say on matters concerning the industry we all revolve within, yet not get the message nor understand that Alessi is only guilty of practicing what he preaches! Man, if we only had more leaders in publishing like him! You can find message board threads that speak towards several of the things that are lacking in our hobby and the greater industry of the comic book as an entertainment medium here on the orcafresh.net website. Mark Alessi just puts his money, integrity, and ingenuity where his mouth is in helping our hobby by continuing to build his entertainingly encompassing company.

Often lost in the wash of things of life and comics are things like ORCA’s own, “Comics in the Classroom” project; a project began in conjunction with CrossGen. Yet, don’t forget that it was Alessi’s money that gave BRIDGES life. So taking an idea concept and individualizing it for your own comic book product line is, in my opinion, no greater a nod of kinship. If CrossGen Entertainment lights the world up with its BRIDGES program we’ll all be the better for it.

It was nice to see and speak with Steve Conley of Steve Conley’s ASTOUNDING SPACE THRILLS. Steve partnered with the following list of vendors to be able to provide Megacon attendees with their own free first issue of Astounding Space Thrills: The Convention Comics. The online spawned AST web series is five years old this year and working with this group to provide a quality comic book is a service to us all. Help keep them coming by visiting these sponsors:

And thank them while you’re at it! Anyone making it to the Pittsburgh Comicon should get a shot at seeing Steve’s #2 issue, as his plans are to premiere it there. Way to go, Steve! Give my best to Mr.Veitch!

Now, as the comics I bought while enjoying Megacon 2003- well, you’ll just need to read my Small Amazing Wonders column elsewhere here. But here’s a tip – Do you like music? Well, I happened to be lucky enough to find a CD produced by song writer/musician, Matthew Mutch. It is called Enter and I really enjoyed it. I can’t say enough about how good it is, actually. So do yourself a huge favor and visit www.matthewmutch.com and www.mutchmusic.com and buy one. Anybody wanting to meet Matthew will find him at the next Mighty Mini-Con!

I’m cutting this convention report in two because it so lengthy. So look for the second part in a week or so. I’ve got some anecdotal stories, a chapter on after hours fine dining, some hot scoop, more convention floor smatterings and the Top Ten list of Things You Won’t Hear in Cincinatti.

Until next time, never assume you’re in a special place until you ride the elevator to the second floor.

Exiles is Crisp, Refreshing, Event if it is an X Book