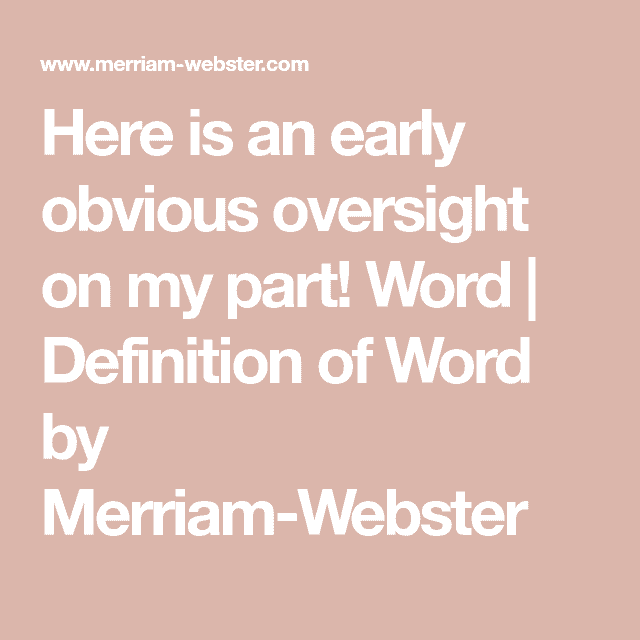 Two columns back, I did a piece on The Comics Journal. And I stand by my general take on the product (solid content, but just not my cup of tea for the most part).

But this week I was reminded of a major oversight in analyzing TCJ. I did not take into account the web aspect of the product. And there, they have something that I do find to be of great use. That would be Dirk Deppey’s ¡Journalista!, which provides a daily rundown of comic news developments of interest. It’s a place I visit it daily (and I’m not just saying that because Dirk was kind enough to link to an article I recently wrote for PULSE).

Please allow me to now to apologize for not mentioning this positive aspect to TCJ in my initial column.

I wish I could write a end of year column, a “best of” rundown. But I know something about myself. I’d leave a slew of folks off. Same with if I tried to a “worst of” list. So I’m not going to do it. Suffice to say, a lot of good and bad happened in the industry this year. While some folks would like to dwell on the bad, I say, remember and enjoy the good. In fact, what the heck, as long as folks are still interested in comic books, it’s all good to me.

Hey, if France is any barometer, comic books are increasing in popularity, at least according to a recent Agence France-Presse story:

“The French are increasingly opening comic books, and not only of the Asterix variety, according to a study of the sector put out by France’s Association for Comic Book Critics (ABCD).

Over the past seven years, readership of comics, or bandes dessinees as they are called in French, has steadily increased, so much so that now more than one reader in three is casting their eyes over the pages of the two-dimensional stories, the study, by ABCD secretary Gilles Ratier, shows.”

No, the American market is nothing like the French comics market. And I imagine there’s no French equivalent to Marvel talking trash towards the equivalent of the French DC, but I could be wrong. But maybe some comic book companies would do well to look at the analysis behind these results and see if there’s a case study to be found there. The options for comic book success can be found in analyzing how other products and/or companies made inroads in mainstream society.

Sometimes this column appears to be turning into a weblog itself. I apologize if it is (in fact not to plug ¡Journalista! again, but often the stuff I find on my own for the column ends up on other folks weblogs, such as the just discussed French study was already dissected by Dirk on Friday, December 27). But that’s just a fact; some folks will end up covering the same ground. Thankfully not with the same exact perspective, as that would get boring for all parties involved (writer and reader).

I could never see myself doing a weblog, however, as I have a hard time coming up with fresh insight every week. If I had to do this everyday, it would stop being fun.

In 2003 I hope to cover even more positive stories about the impact comics can have on people’s lives. And with that in mind, I end my last column for 2002 with an item of interest from the Associated Press in early December, regarding Fort Valley (Georgia) State University Professor B. Keith Murphy.

According to the article:

“…what began as a boyhood passion for comic books and superheroes has grown into a pursuit for rare and largely forgotten Black comic strips.

Murphy…has spent the past year collecting and studying the comic strips, which were published in Black-owned newspapers, some from as early as the 1820s.

He spent his own money to collect some comic strips, but a $24,000 grant he won recently from the National Endowment for the Humanities should help his research.”

The story goes on to detail how some Black-owned 19th century newspapers employed artists in order to avoid using syndicated White strips. According to Murphy, some of these strips delved into the politics of the time.

Drop me a line (at timmito@yahoo.com) if this is a subject you’d like to see addressed in a future column or interview at ORCA.

Personally, stories like this are more evidence of the power that comics can have, particularly from the standpoint of historical documents. As much as I love superhero comics, I also love opportunities to explore the real world power of comics.

Stan is still the man